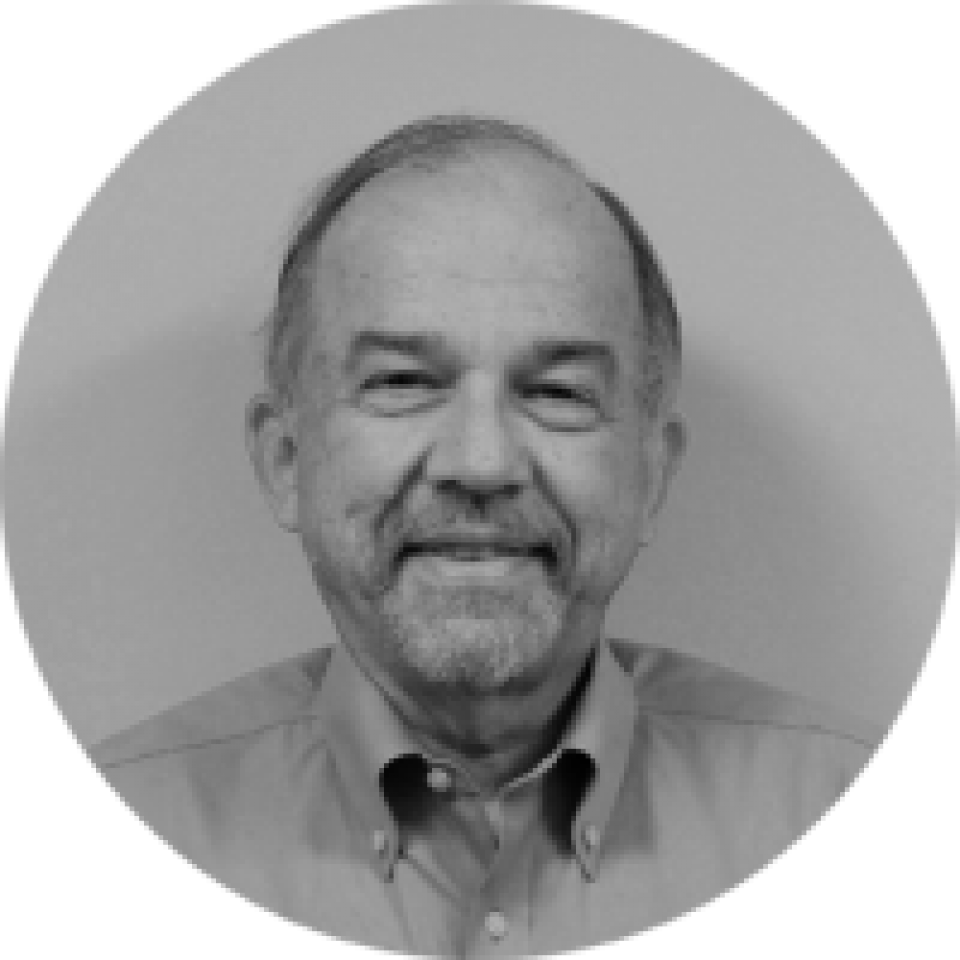 George, a native of Mt. Prospect, IL, has worked extensively in the carpet industry. He began in retail residential flooring at Wieboldt’s Department Store. In 1976 he moved to Carpet Laying Service of Des Plaines, IL. Here, he worked his way up from salesman to President. After twenty two years with CLS, George joined Keith Krueger at Flooring Resources Corporation in 1998. He signed on as a principle and was soon elevated to Chief Operating Officer and President. George has a B.A. in Education from North Park University. George has been involved with Michigan State University and the Spartan Marching Band for the last six years. He remains committed to supporting education and our next generation.